That’s right. I have now officially morphed into two completely different people! Donald Robert Clasen is a fairly normal, responsible and semi-trained theologian called to research Bible prophecy and all the hidden evil of these end times. It’s been enough to make him want to resign from the human race, but instead he simply snapped one day and had a psychotic break into his alter ego, Lord DonnieBob, the Mad Scientist of Human Consciousness.

Now which guy you get at any given time depends on what mood he’s in (and perhaps what mood you’re in). So I’m giving you a choice. Choose the serious guy on the left for his serious thoughts and writings. Or choose the madman on the right and take your chances. 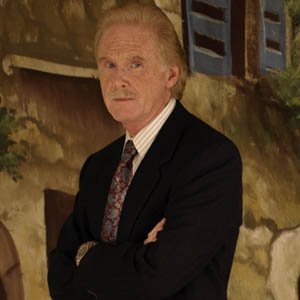 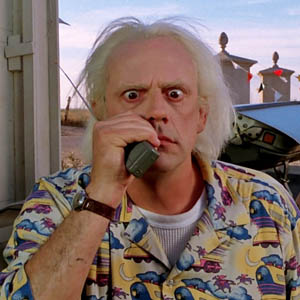